(Redirected from Mexican and Tex-Mex cuisine) 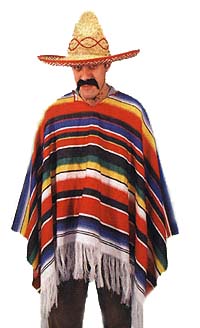