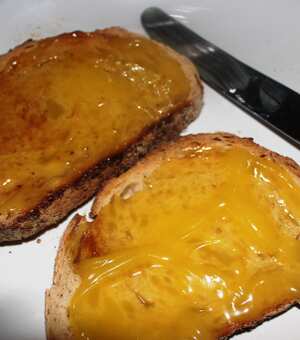 What is molecular gastronomy

Since the late 1990s and early 2000s, the term Molecular Gastronomy (also known as Modernist Cuisine) started to be used to describe a new style of cooking in which some chefs began to explore new possibilities in cooking techniques and has since been used to describe the food and cooking of several famous chefs including Heston Blumenthal and Ferran Adrià. It has been adopted by a number of people and applied to cooking itself or to describe a style of cuisine. However, it was originally intended to refer only to the scientific investigation of cooking.

In many cases, molecular gastronomy can be practiced in a domestic kitchen, with the increasing availability of the necessary equipment and ingredients to home cooks. However, one word of advice! Experiment by all means, but don't use it as an excuse to show off all the techniques in one go. Examine what your dish will be and only use molecular gastronomy if it will genuinely add to the dish. Remember the days of your school essays or exams? You would have got far more marks for answering the question posed, than just writing about all you know on the relevant subject :-)

We have a category containing common additives used in Molecular gastronomy.

We have a category containing common Molecular Gastronomy cooking methods.

This category has the following 7 subcategories, out of 7 total.

The following 33 pages are in this category, out of 33 total.