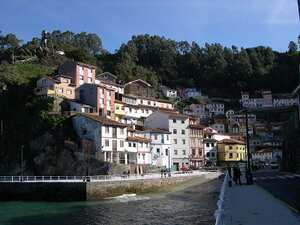 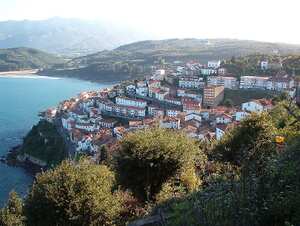 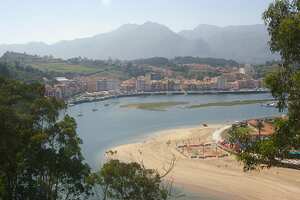 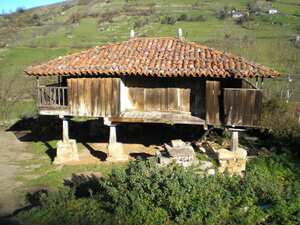 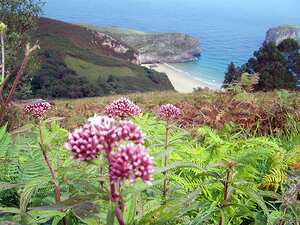 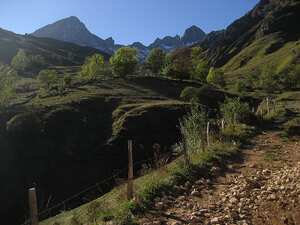 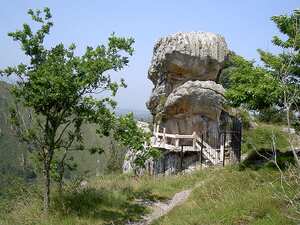 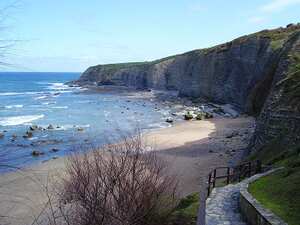 This wiki cheese category page contains detailed information and photographs of cheeses produced in the Spanish region of Asturias.

Cheese is a key element of Asturian cuisine. The varieties produced there, unlike elsewhere in Europe, were difficult to transport and preserve, as they were not pressed. In the early 20th century, ranching gained increasing importance in the economy of the community, and in the 1920s more than 20% of total milk production in Spain was from the Asturias. Later, there was a rapid decline in the production of artisan cheese. The only significant one that remained was Cabrales. In the last years of the 20th century, as a result of the Maastricht Treaty and the existence of milk quotas, Asturian livestock dropped significantly. However, it seems that cheese-making has been kept alive through various cooperatives, and the renewed interest in popular culture. Thus, it is no longer just Cabrales that has a high profile outside the borders of the Asturias.

The following 51 pages are in this category, out of 51 total.