Difference between revisions of "Flour" 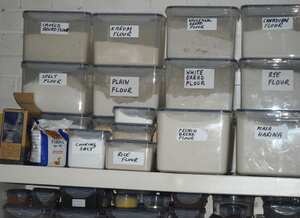 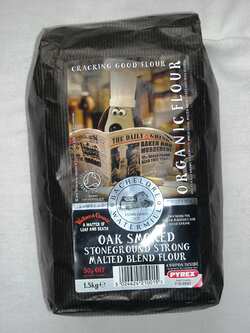 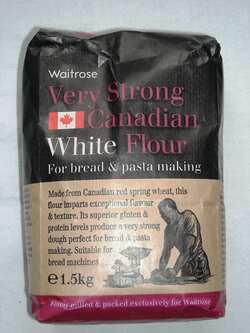 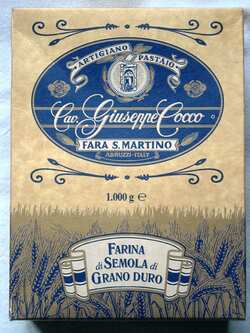 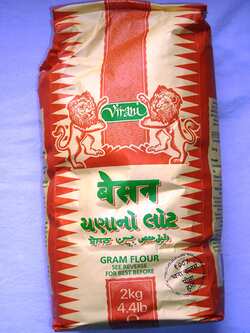 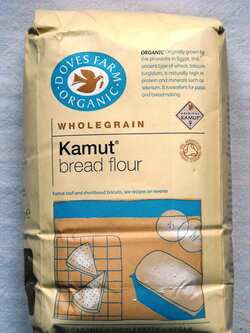 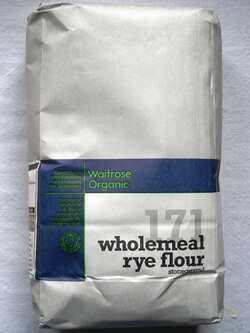 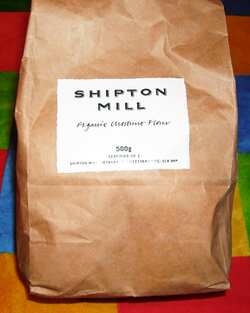 Potato starch flour is obtained by grinding the tubers to a pulp and removing the fibre by water washings. The dried product consists chiefly of starch, but also contains some protein]. Potato flour is used as a thickening agent. When heated to boiling, food to which a suspension of potato flour in water has been added thickens quickly. Because the flour is made from neither grain nor legume, it is used as substitute for wheat flour in cooking by Jews during Passover, when grains are not eaten. 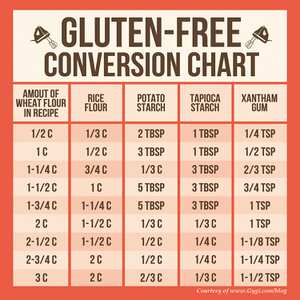