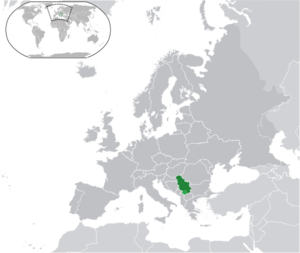 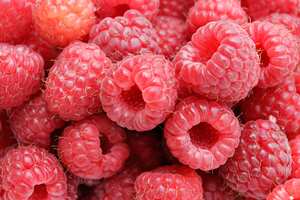 In this category you will find recipes from Serbia Serbian cuisine is a heterogeneous cuisine, sharing characteristics of the Balkans (especially former Yugoslavia), the Mediterranean (especially Greek), Turkish, and Central European (especially Austrian and Hungarian) cuisines.

The national dishes include; Pljeskavica (hamburger), Ćevapčići (grilled minced meat), and Sarma. The national drink is the plum brandy Slivovitz.

Serbian food is characterised, not only by elements of Serbia, but of former Yugoslavia as a whole. Peasantry has greatly influenced the cooking process. During the centuries under Ottoman rule, the Balkans received influences of the rich oriental cuisine, some of the most traditional dishes have common roots with those of Greece and Turkey. The centuries under Austro-Hungarian Empire richly influenced, especially in desserts. The spectra of Yugoslavia has enriched all of the modern successor state's national cuisines.

In recent times the Serbian diaspora has spread the cuisine across the world.

Most people in Serbia will have three meals daily, breakfast, lunch and dinner, with lunch being the largest in the Mediterranean fashion. However, traditionally, only lunch and dinner existed, with breakfast being introduced in the second half of the 19th century.

A number of foods which are simply bought in the west, are often made at home in Serbia. These include rakija (fruit brandy), slatko, jam, jelly, various pickled foods, notably sauerkraut, ajvar or sausages. The reasons for this range from economical to cultural. Food preparation is a strong part of the Serbian family tradition.

The following 10 pages are in this category, out of 10 total.