(Redirected from Leg of lamb) 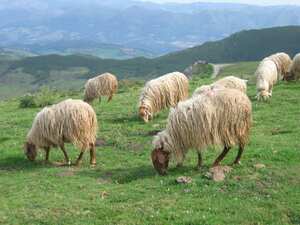 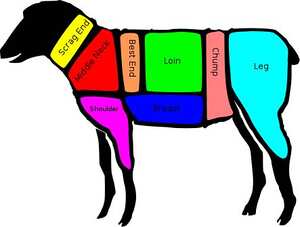 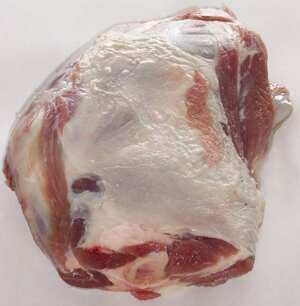 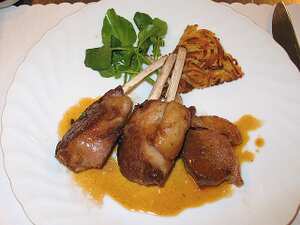