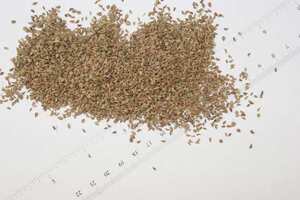 The fruit of the lovage plant can be used as a spice, but what appears in the trade as lovage seed is usually ajwain, not lovage. On the other hand, what is sold as celery seed is often partially or entirely ground lovage seed.

As with many umbellifera such as parsley, celery, coriander, lovage leaves can be used in salads.

The root of lovage, which is a heavy, volatile oil, is used as a mild aquaretic. Lovage root contains furanocoumarins which can lead to photosensitivity.

Celery salt is made with lovage seeds, not celery!