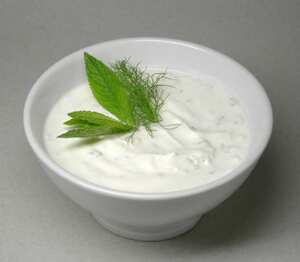 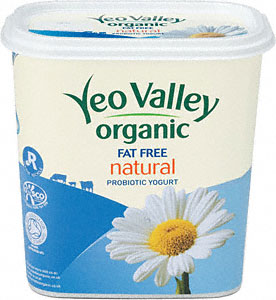 Wikipedia has a very detailed atricle on probiotics if you need more information.