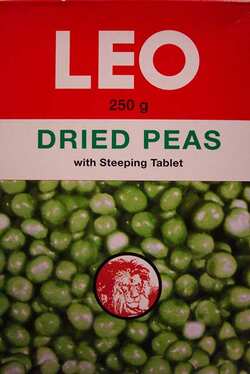 We have recently started to take delivery of a weekly organic fruit and vegetable box which has of course heightened our interest in the 5 a day fruit and vegetable regime. This simple app will show you what makes up one of your 5 a day portions of vegetables. You'll be surprised how small the quantities are in some instances. You'll be able to eat healthier and feel all the better for it.