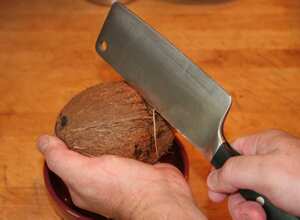 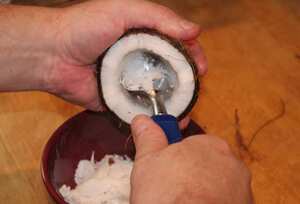 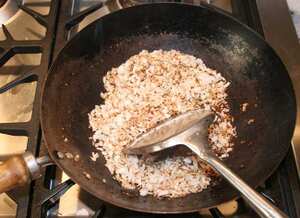 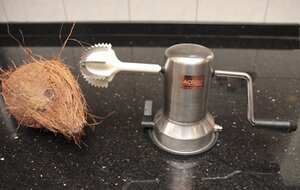 a coconut+recipe Find recipes that contain 'Preparing a coconut'