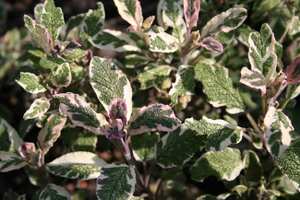 As a herb, sage is considered to have a slight peppery flavour. In Western cooking, it is used for flavouring fatty meats (especially as a marinade), cheeses (Sage Derby), and some drinks. In Britain and Flanders, sage is used with onion for poultry or pork stuffing and also in sauces. In French cuisine, sage is used for cooking white meat and in vegetable soups. Germans often use it in sausage dishes, and sage forms the dominant flavouring in the English Lincolnshire sausage. Sage is also common in Italian cooking. Sage is sauteed in olive oil and butter until crisp, then plain or stuffed pasta is added (burro e salvia). In the Balkans and the Middle East, it is used when roasting mutton.

Sage is one of the few herbs that keeps it's flavour when dried.