Why does page exists in the recipes category? This page used to display a link to a blog that had compiled many PF Chang 'copycat recipes'. Unfortunately that blog no longer exists. View this page's history if you want to see what the url was. 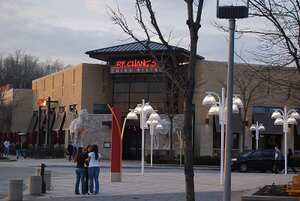 P. F. Chang's is one of a few restaurant chains that offers a dedicated menu to diners that must follow a strict gluten-free diet.

The restaurant chain is frequently referenced in the animated sitcom South Park. Laura Cherry, a spokesperson for the chain, has spoken positively of the series, and stated that creators Trey Parker and Matt Stone frequently dine there.