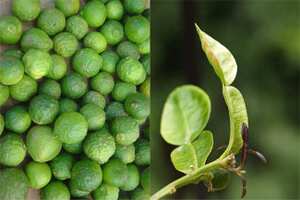 I've recently discovered Taste Sensation's Lime JuicePowder which makes very nice lime juice. I originally used it in an emergency but found it so good that I now use it instead of lime juice!