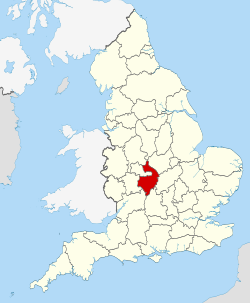 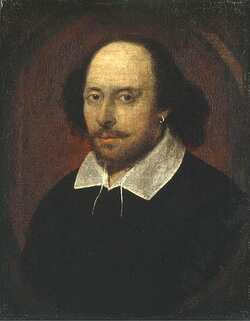 This category contains cheeses produced in the county of Warwickshire.

The majority of Warwickshire's population live in the north and centre of the county. The market towns of northern and eastern Warwickshire were industrialised in the 19th century, and include Atherstone, Bedworth, Nuneaton, and Rugby. Major industries included coal mining, textiles, engineering, and cement production, but heavy industry is in decline, being replaced by distribution centres, light to medium industry, and services. Of the northern and eastern towns, only Nuneaton and Rugby (as the birthplace of rugby football) are well-known outside of Warwickshire. The prosperous towns of central and western Warwickshire including Royal Leamington Spa, Stratford-upon-Avon, Kenilworth, Alcester, and Warwick harbour light to medium industries, services and tourism as major employment sectors.

The south of the county is largely rural and sparsely populated, and includes a small area of the Cotswolds, at the border with northwest Gloucestershire.

The following 19 pages are in this category, out of 19 total.