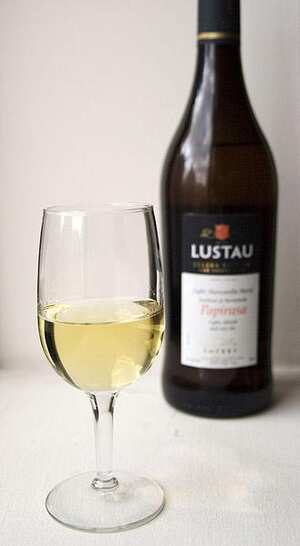 Sherry is a fortified wine, made in and around the town of Jerez, Spain, and hence in Spanish it is called "Vino de Jerez," in fact the word "sherry" is an Anglicized version of "Jerez." According to Spanish law, Sherry must come from the triangular area of the province of Cádiz between Jerez, Sanlúcar de Barrameda, and El Puerto de Santa María. In earlier times Sherry was known as sack (a rendering of the Spanish saca, meaning a removal from the solera).