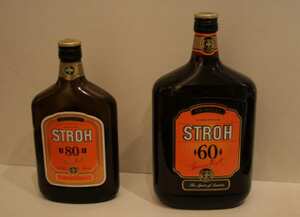 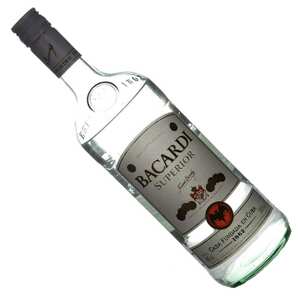 Rum is a distilled alcoholic beverage made primarily from sugar cane juice, as well as other sugar cane by products such as molasses, by a process of fermentation and distillation. The distillate, a clear liquid, is then typically aged in barrels, usually of oak but other woods are also used. The majority of the world's rum production occurs in and around the Caribbean and in several South American countries, such as Colombia, Venezuela, Guyana and Brazil, though there are rum producers in places such as Australia, Fiji, India, Reunion Island, Mauritius and elsewhere around the world.

Rum is produced in a variety of styles. Light rums are commonly used in cocktails. In addition to cocktails, golden and dark rums are appropriate for drinking straight, or as a brandy for cooking. Premium rums are also available that are made to be consumed neat.