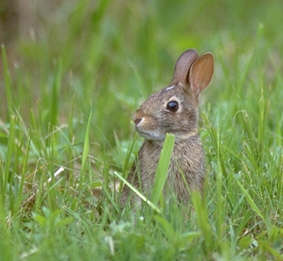 Rabbits is at its best and in season during the following months: July, August, September, October, November & December