Difference between revisions of "Ciabatta with biga" 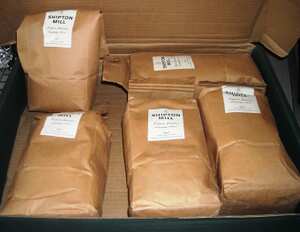